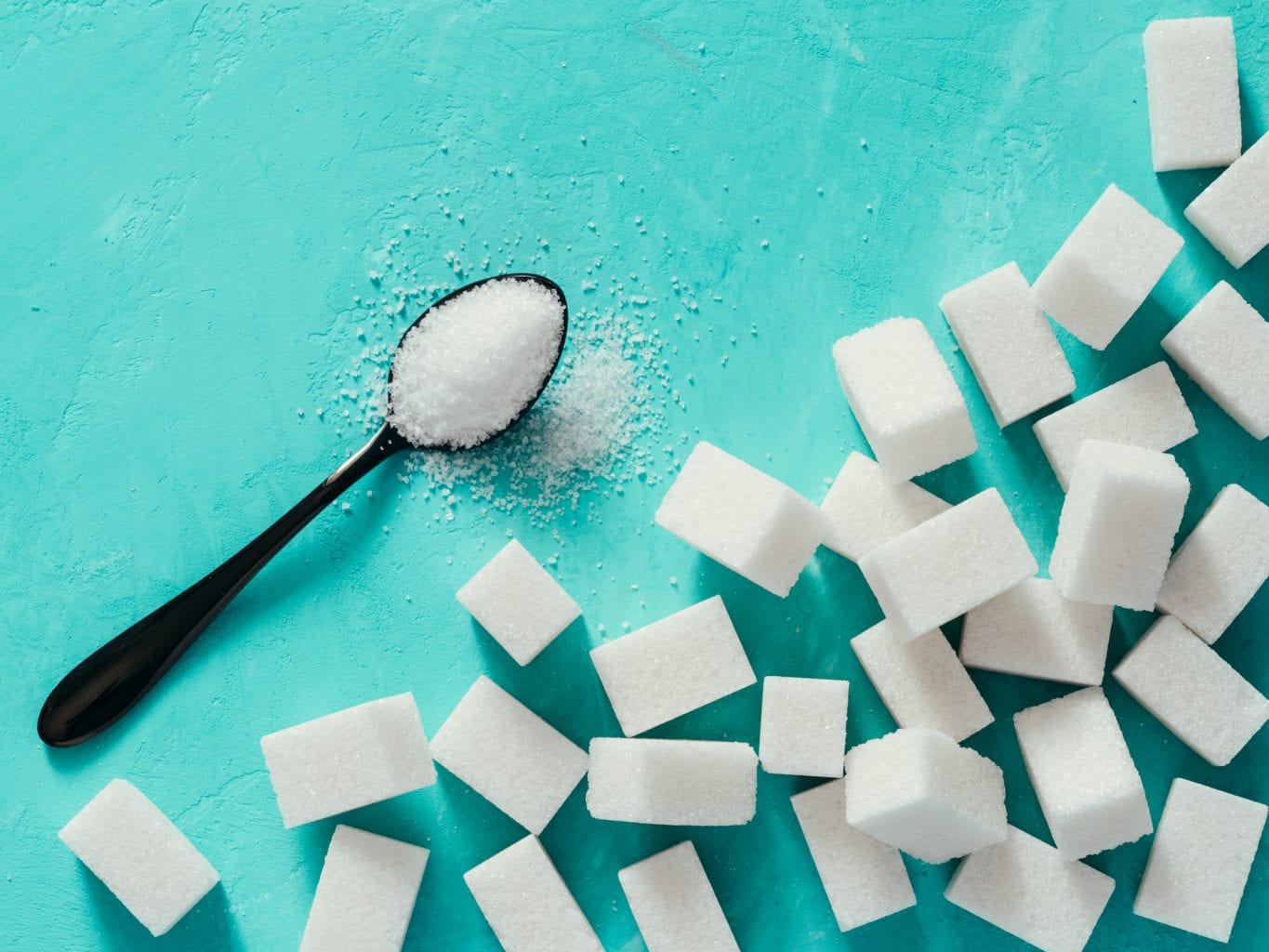 Chances are you’ve heard about the dramatic increase in diabetes in the United States, but did you know that eighteen states saw a 100 percent or higher increase in diabetes diagnoses between 1995 and 2010? The Centers for Disease Control and Prevention (CDC) warns that unless something drastically changes, it’s likely 1 in 3 U.S. adults will have diabetes by 2050.

Diabetes is a group of metabolic diseases that affect how your body uses glucose, commonly known as blood sugar. Glucose is vital to your health as an important source of energy for the cells making up muscles and tissues. It’s also the brain’s main source of fuel.

There are several different forms of diabetes, let’s start with type 1 and type 2.

Around 1.25 million adults and children in the United States have type 1 diabetes. In this form, the pancreas produces little to no insulin, causing the diabetic patient to be reliant on lifelong, daily insulin therapy.

This is the most common form, affecting an estimated 29 million Americans. Type 2 occurs when your body is either resistant to the effects of insulin or doesn’t produce enough insulin for a healthy glucose level.

Both of these types of diabetes commonly cause symptoms such as frequent urination, and extreme thirst and hunger. Diabetes can cause long-term damage to the body, raise the risk of heart disease and stroke, and can affect the kidneys, eyes, nerves, digestive system and the skin.
Prediabetes & Gestational Diabetes

Two other types of diabetes, prediabetes and gestational diabetes, are potentially reversible—which is good news considering 86 million Americans have prediabetes, a condition where your blood sugar levels are high, but not high enough for a diabetes diagnosis. Nearly all type 2 diabetics are prediabetic first. In this stage, early treatment can result in normal blood glucose levels and prevent progression to type 2.

Gestational diabetes (GDM) occurs during 18% of pregnancies due to the body’s inability to make the necessary amount of insulin. Typically, GDM goes away after the mother delivers, but some women do go on to develop type 2 diabetes later in life.
Managing Diabetes

When managing diabetes, the goal is to minimize any elevation of blood sugar without causing abnormally low levels of blood sugar. Type 1 diabetes is typically treated with insulin, exercise and a diabetic diet. Type 2 diabetes is first treated with weight reduction, exercise and a diabetic diet, but if these measures fail to control the elevated blood sugars, medical doctors will prescribe oral medications. Then if all else fails, the patient will need to begin insulin treatment.